Go back
Go back
Supply Chain Other 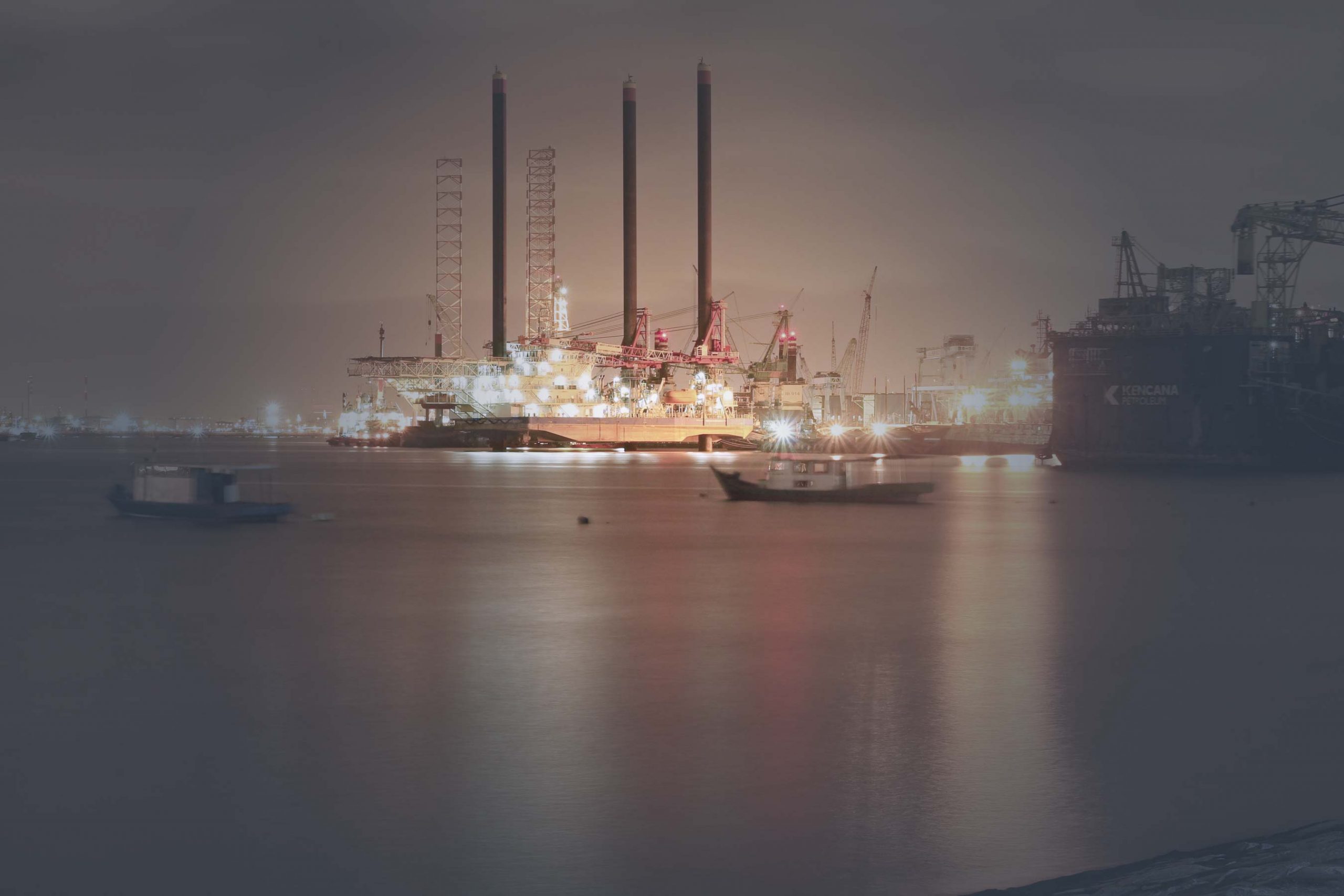 An ongoing labor dispute between shipping companies and the international dockworkers’ union has resulted in 29 ports on the West Coast of the United States being shut down for two weekends in a row.

On Saturday, February 14th, President Obama sent labor secretary Tom Perez to California to try and speed up negotiations between the dockworkers and the shipping lines, which have been in contract negotiations for over nine months. According to the Los Angeles Times, the two sides have reached tentative agreements on several issues. However, they remain at odds over proposed rules that would affect arbitrators, third parties that settle disputes between workers and companies on the docks.

Approximately 20,000 workers run the 29 ports currently affected by the shutdown. The workers are members of the International Longshore and Warehouse Union, and have been working without a contract since July.

Dockworkers were expected to resume unloading cargo ships on Tuesday morning. The work stoppages carried out by the workers over the past two weekends are intended to put pressure on the Pacific Maritime Association, the organization that negotiates labor agreements with the ILWU.

Effects of the Port Shutdown

The ports at Long Beach and Los Angeles process nearly 40% of all shipping containers coming into the United States, accounting for about $1 billion in goods every day. Over the weekend, dozens of ships had anchored in the waters outside of the affected ports, loaded down with millions of dollars worth of consumer goods that would not be delivered on time.

Congestion at the ports is a growing problem as the dispute drags on, prompting some companies to re-route shipments of goods to East Coast and Gulf ports at a higher cost.

An ongoing shift toward the “just in time” supply chain model has left many manufacturers with consistently low levels of inventory. As a result, these companies are feeling the pinch of the port shutdown much sooner than they would if they had significant stocks of inventory in place to mitigate the risk of a port shutdown.

Major international shippers are also adapting to the situation on the U.S. West Coast.

Last Tuesday Hanjin, a South Korean shipping company, declared that it would no longer dock ships at the Port of Portland, after a Hanjin vessel wasn’t unloaded for four days as a result of the labor dispute.

Hanjin accounted for nearly 80% of business at the Port of Portland, according to the Oregonian.

The West Coast ports affected by the labor dispute normally process about half of all maritime trade in the United States, including over 70% of U.S. imports from Asia. Since contract negotiations between the dockworkers’ union and shipping lines began nine months ago, a gradual slowdown in the processing of shipping containers has compounded the backlog of work, leading to delayed shipments of goods to retail stores, manufacturers and other businesses across the country.

The National Retail Federation (NRF) estimates that a long-term shutdown of the West Coast ports could cost the national economy upwards of $2 billion per day.

If an agreement isn’t reached between contract negotiators this week, it is expected that the 29 West Coast ports will be shut down again over the coming weekend. 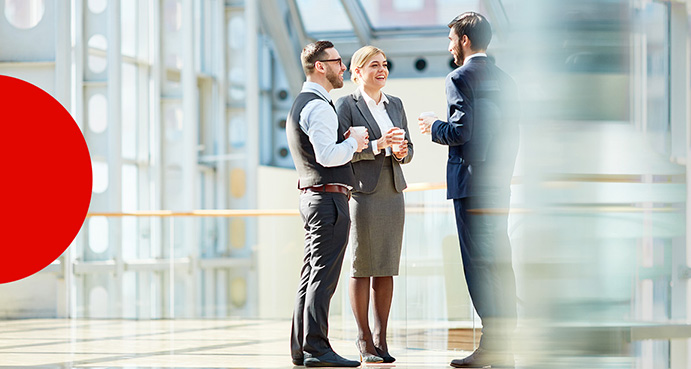 GS1 Connect 2022 is right around the corner! Brands and thought leaders from around the globe will gather to share supply chain best practices and exchange ideas on how to stay ahead of consumer expectations, optimize business efficiency, and enable end-to-end supply chain visibility.

We’re delighted to announce that Intertrade will be a Premier Sponsor at GS1 Connect 2022! Hosted by GS1 US, the conference and exhibition will bring together leaders from globally recognized brands to share supply chain best practices and strategies for optimizing your business.

The year 2021 saw the return of in-person shoppers to brick-and-mortar stores across North America at pre-pandemic levels. At the same time, the sharp rise in online shopping due to the pandemic has not lessened. These two seemingly conflicting trends are both due to omnichannel shopping.

Not sure which supply chain solution is right for you?

Don’t worry, we’ve got you covered.

Find out how you can tackle your supply chain integration challenges by talking with one of our experts.

Discover how we can help you.